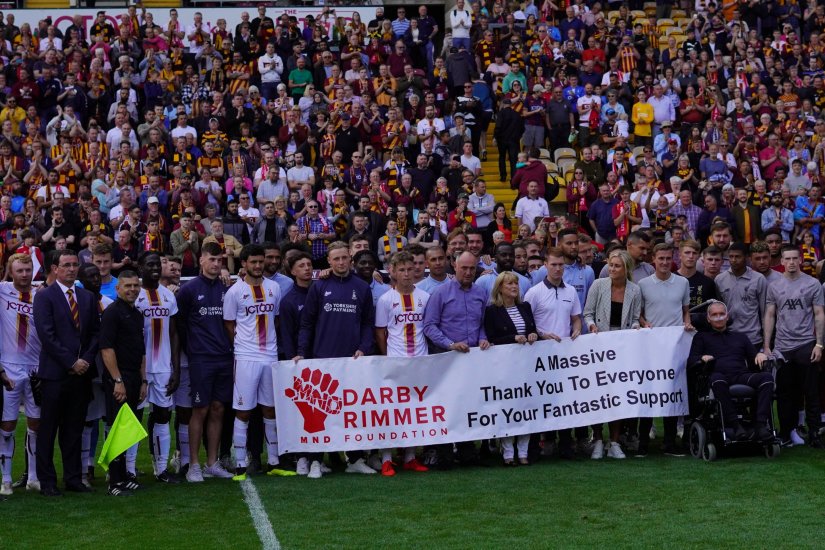 Not since 2004 had there been a testimonial game at Valley Parade. Previously, a testimonial has been granted in recognition of long service but Stephen Darby’s commitment and contribution to the club is out of all proportion to the time he represented Bradford City AFC. The record crowd of 24,343 that attended his testimonial featuring Bradford City against Liverpool is testament to his reputation as a club hero. 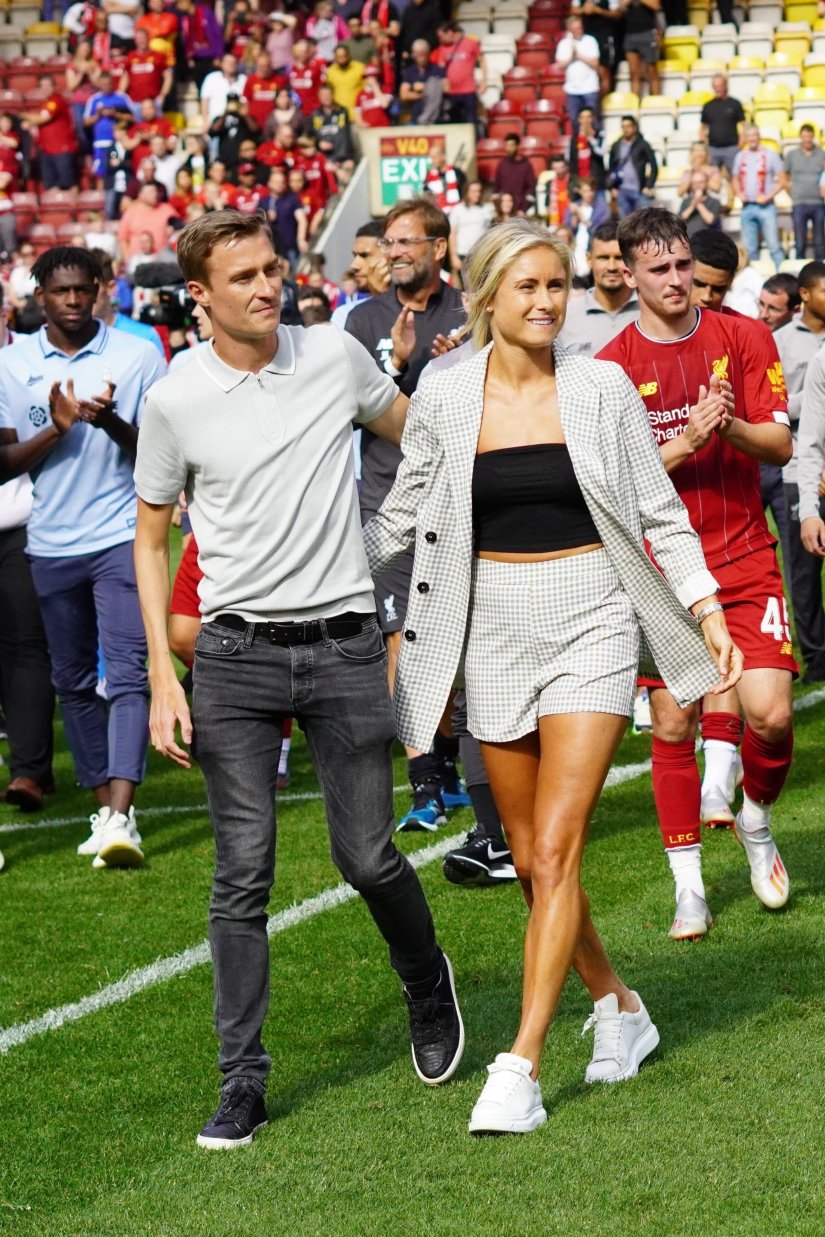 Historically the offer of a benefit game was a key factor to secure the services of a target signing. Accordingly, players would be awarded with the gate receipts of a nominated (league) game. The post-war practice has been to grant a special testimonial match to a long-serving player, typically based on ten years’ service featuring former players and/or unique opposition. The principle originated from the fact that few players were able to live on their club wages, much less save for retirement. Many of the players granted testimonials at Valley Parade were locals who had presumably chosen to remain in the area rather than seek transfers. In recent years testimonials have been less commonplace, surely a reflection of the fact that there has been such a high turnover of playing staff. 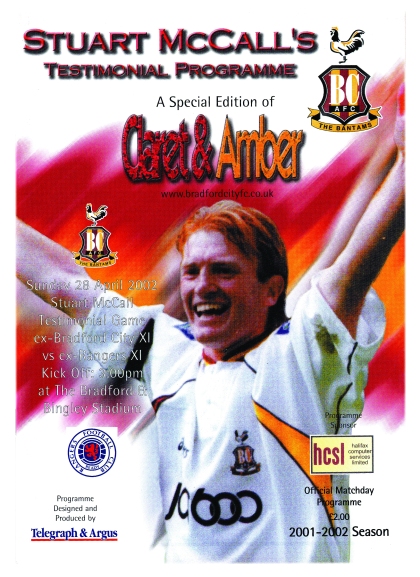 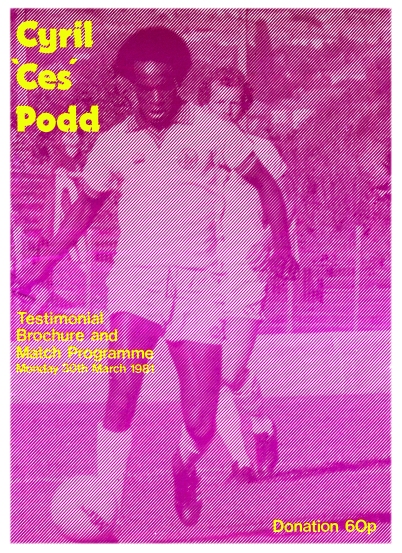 The Podd and Downsborough testimonial programmes for example were of much higher standard than the contemporary league programmes and were relatively groundbreaking for their photographic content. Ces Podd was the first black player in the Football League to earn a testimonial and the game against an All Star Black team at Valley Parade raised a club record sum of £5,147 for a testimonial. On the other hand John Hall’s testimonial in May,1974 was commemorated with a single Banda-copied teamsheet. 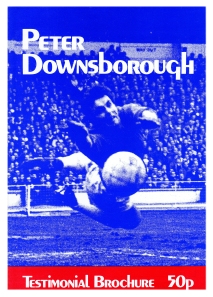 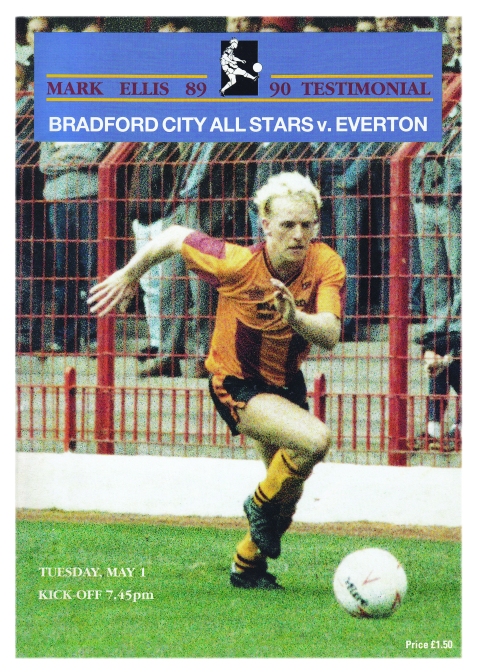 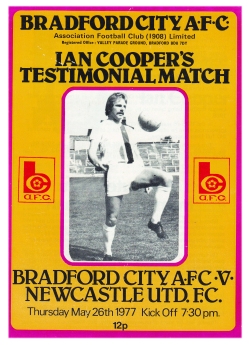 You can find other features about the history of Bradford City AFC on this blog as well as links to other content that I have published previously. The menu provides links to archive images featuring historic photographs of Valley Parade as well as old programmes.Details of my books. 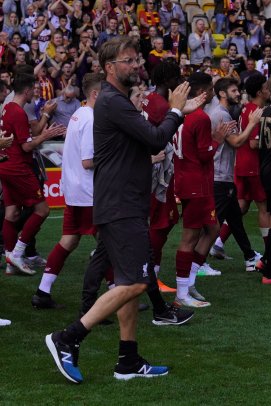 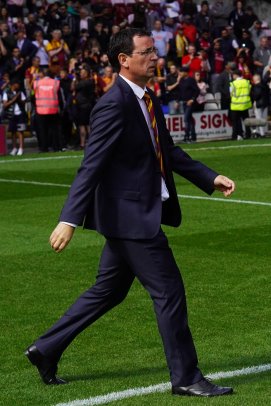 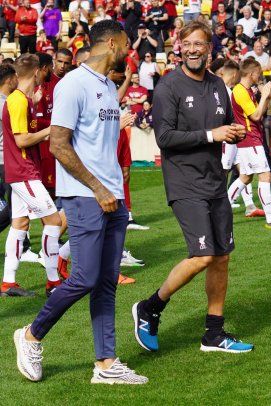