Photos taken by myself at Valley Parade on 14th July, 2019 on the occasion of Stephen Darby’s testimonial. The attendance of 24,343 set a new record for the stadium since its rebuilding in 1986.

The images have been taken using a combination of regular zoom/prime lenses in addition to a fisheye lens and a Lensbaby split focus lens. The latter creates a zone of focus surrounded by blur, admittedly an acquired taste. 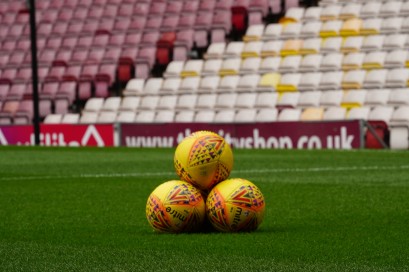 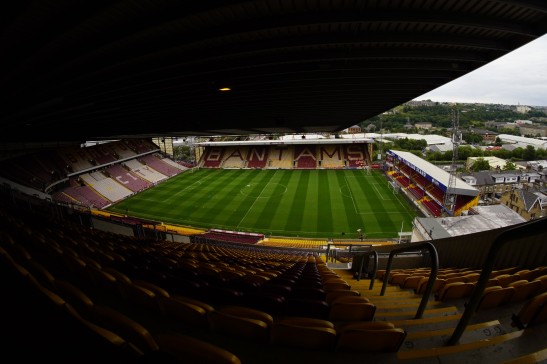 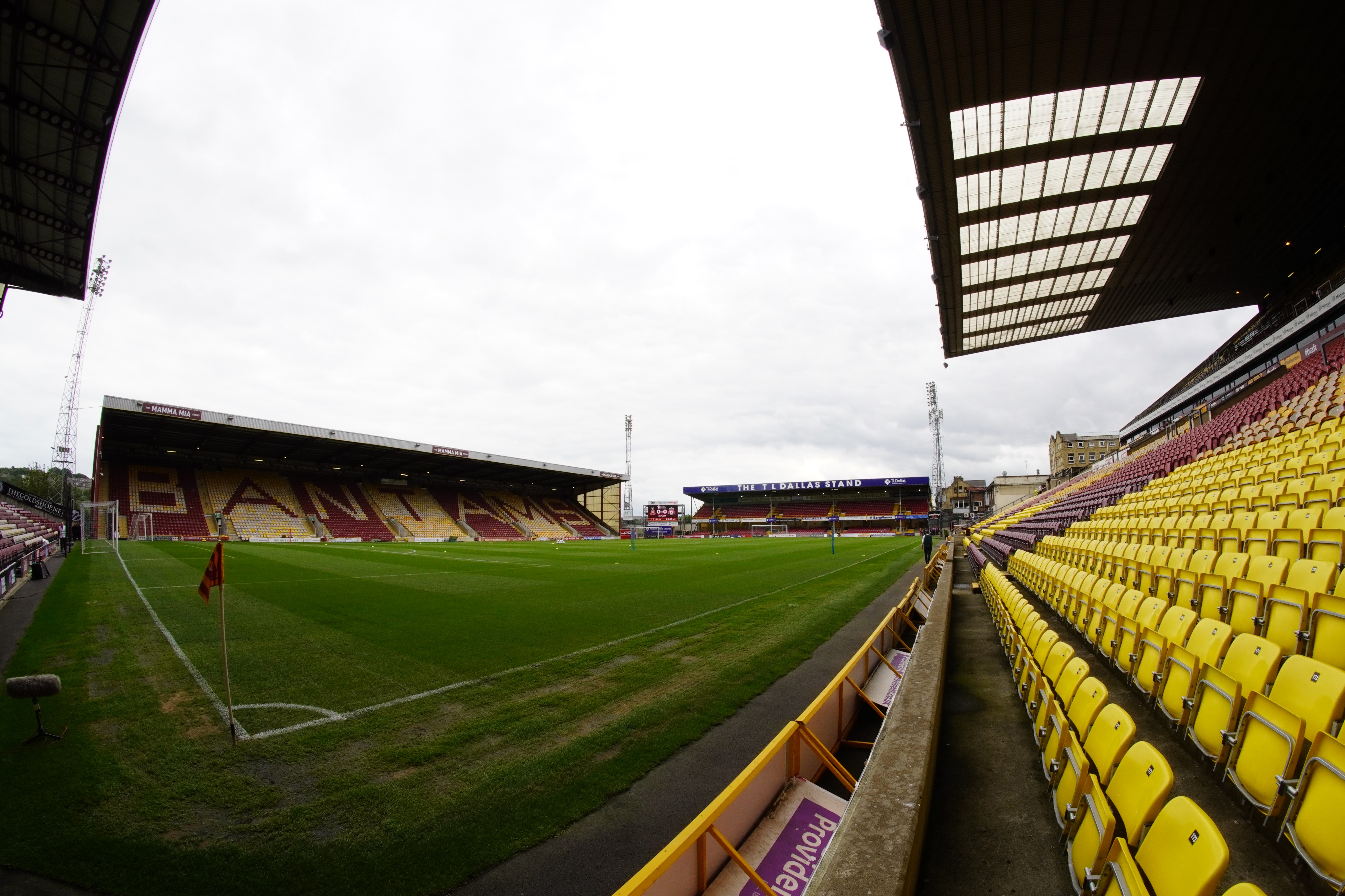 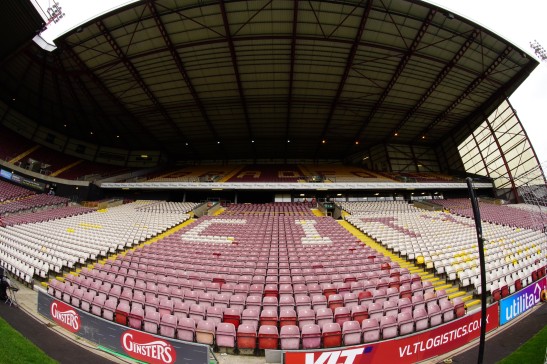 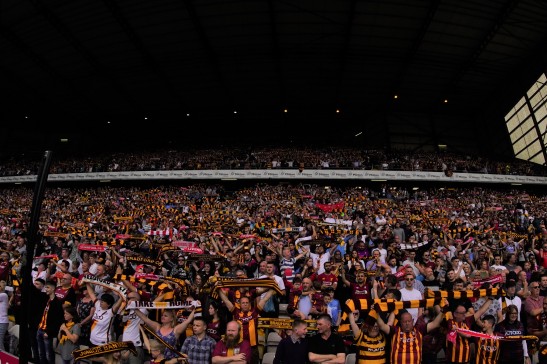 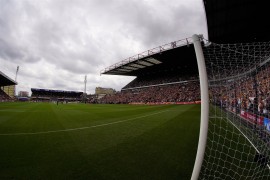 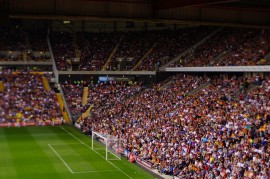 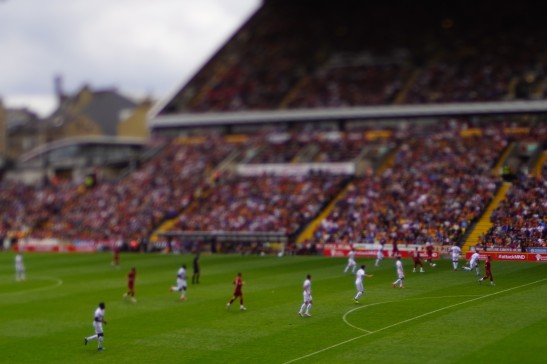 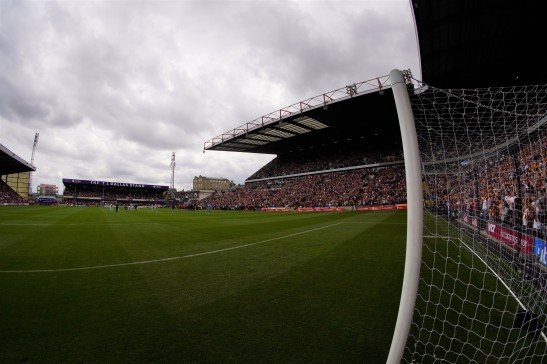 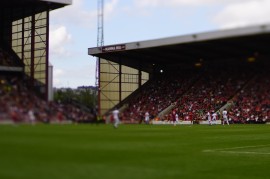 This feature forms part of a collection of historic images of Valley Parade since its first use by Manningham FC between 1886-1903 and then as the home of Bradford City AFC: Links from here.

On this blog you will find my features previously published in the BCAFC matchday programme, The Parader, historic content and book reviews as well as a recent feature about the revival of white by BCAFC in 2019/20.

Refer to the drop down menu. Thanks for visiting! 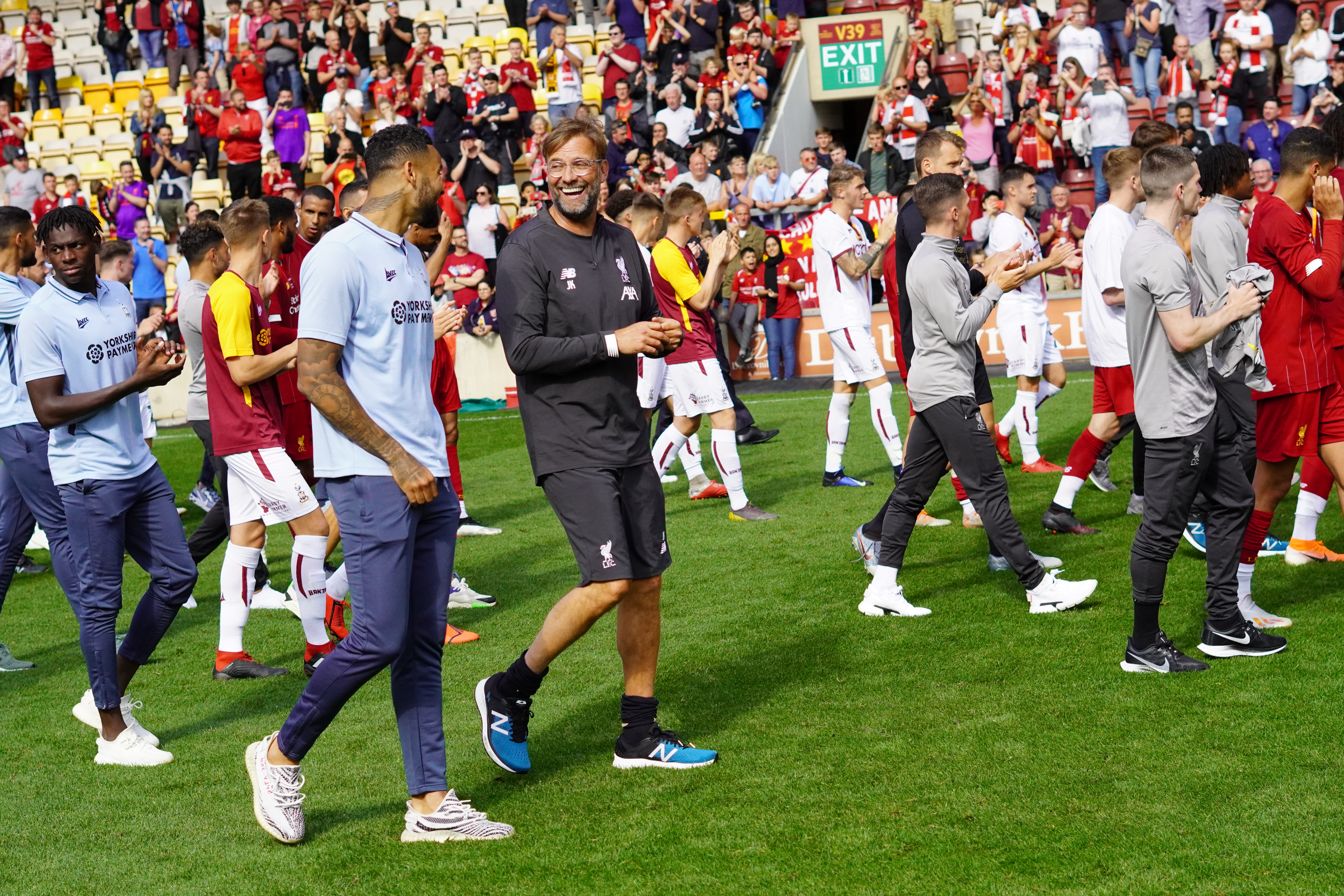 Recent articles published on VINCIT written by myself include:

The Paraders’ record breaking season of 1928/29

Details of my books published in the BANTAMSPAST HISTORY REVISITED SERIES